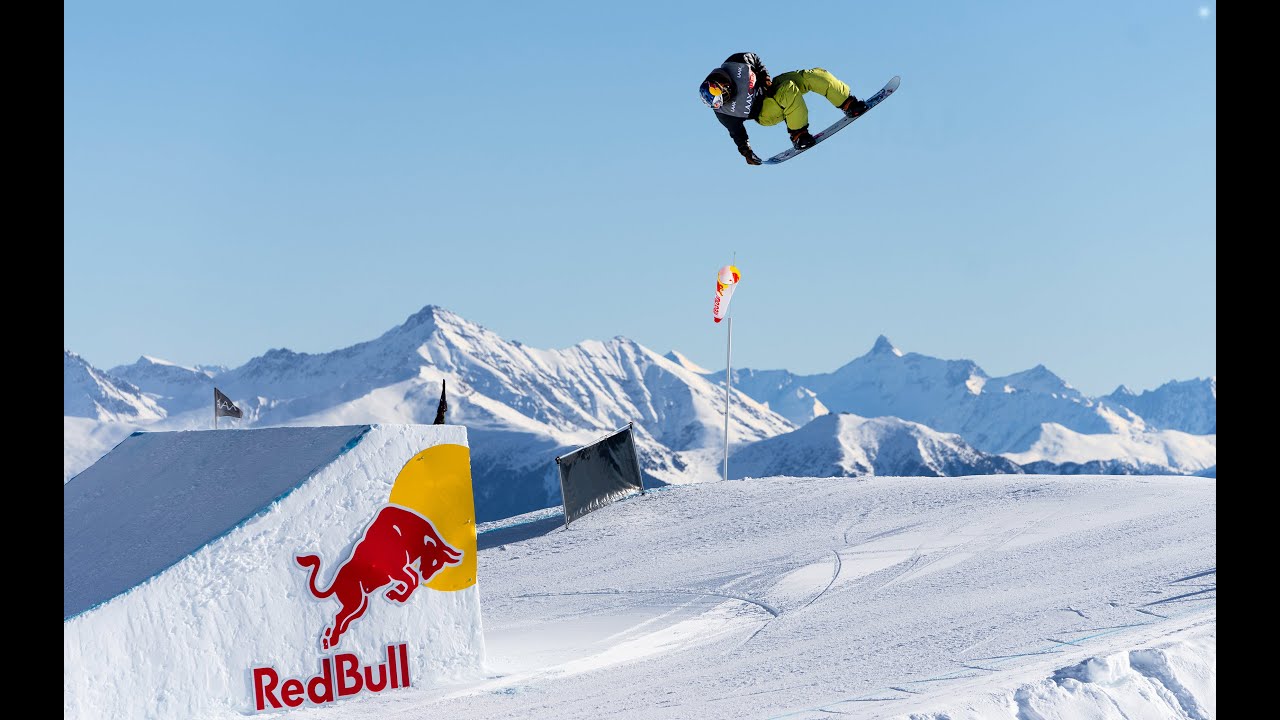 Pro snowboarder @Marcus Kleveland has VIP access to his local ski lift in Norway, and the snow park even backs onto his house! It’s where he trains for the snowboard slopestyle and big air competitions, using the slopes to hone his skills both on the snow and the big jumps. He shows us round his home and even has the time to throw down a few sick runs 🏂