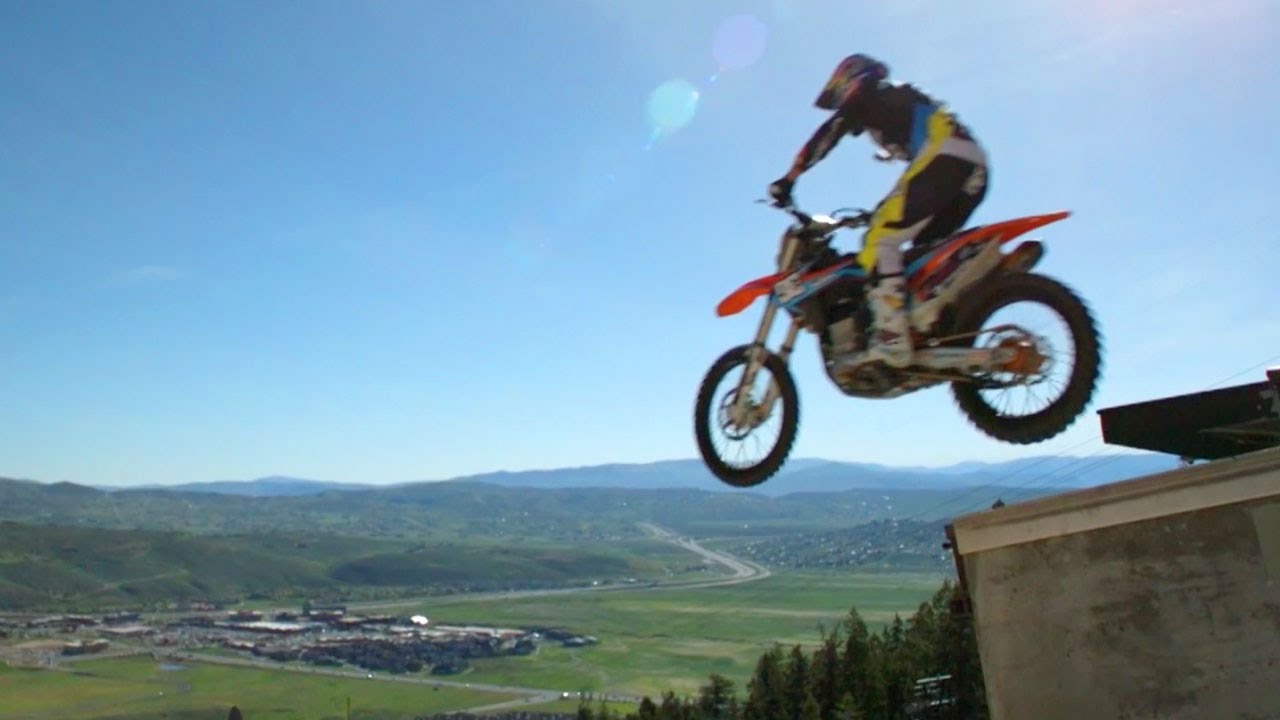 ► Watch “On Any Sunday: The Next Chapter” for more motorcycle madness: http://win.gs/OASNextChapter
Robbie Maddison has jumped some crazy stuff on his dirtbike, but sending it off the Olympic ski jump in Park City, Utah is on a whole other level. The crew met up with pro ski jumper Sarah Hendrickson for some advice, and ramp builder Matt McCaul shows what went into making the ski jump ready for a motorcycle.

Experience the world of Red Bull love you have never seen it before. With the best action sports clips on the web and original series, prepare for your “stoke factor” to be at an all time high.

BTS: Robbie Maddison’s Massive Dirtbike Ski Jump | On Any Sunday: The Next Chapter