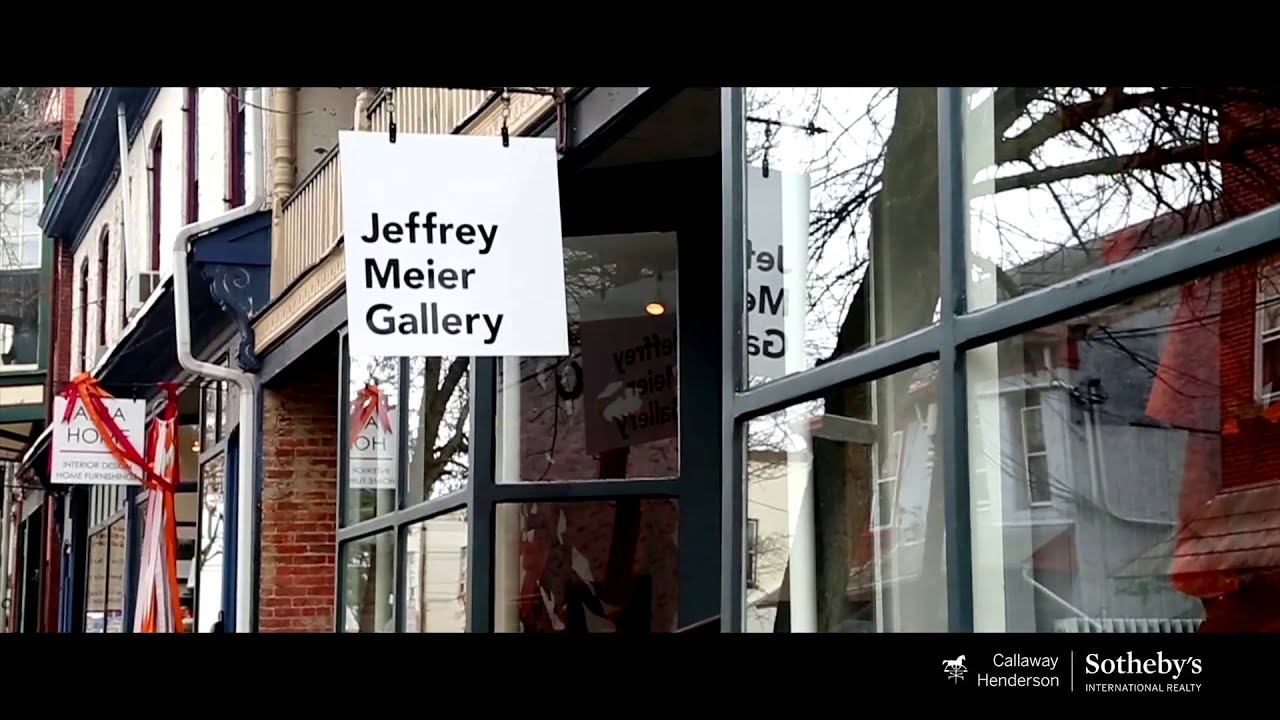 For more information go to: http://ow.ly/HE9L9

As you wander Lambertville’s quaint downtown, with its boutiques and antiques, eateries and watering holes, historic sites and canal towpath, you might find it hard to imagine it as it once was: An industrial town known for its factories, where locomotives, wheels, rubber, hairpins and toilets were built. Today, it’s a funky little town as eclectic as its visitors: Citified day-trippers arriving in BMWs; leather-clad motorcyclists balancing on Hogs; and young families riding bicycles and walking. Take a walk around and you’ll spy charming neighborhoods filled with beautiful aged homes, pocket parks filled with laughing children, and plenty of residents who traded in the charms of the big city to live in tiny Lambertville. It’s no wonder, then, that Forbes Magazine ranked Lambertville one of America’s 15 prettiest towns, on par with Edgartown on Martha’s Vineyard and Kapa’a in Hawaii. Yep, you read that right. Lambertville is as pretty as Martha’s Vineyard and Hawaii.