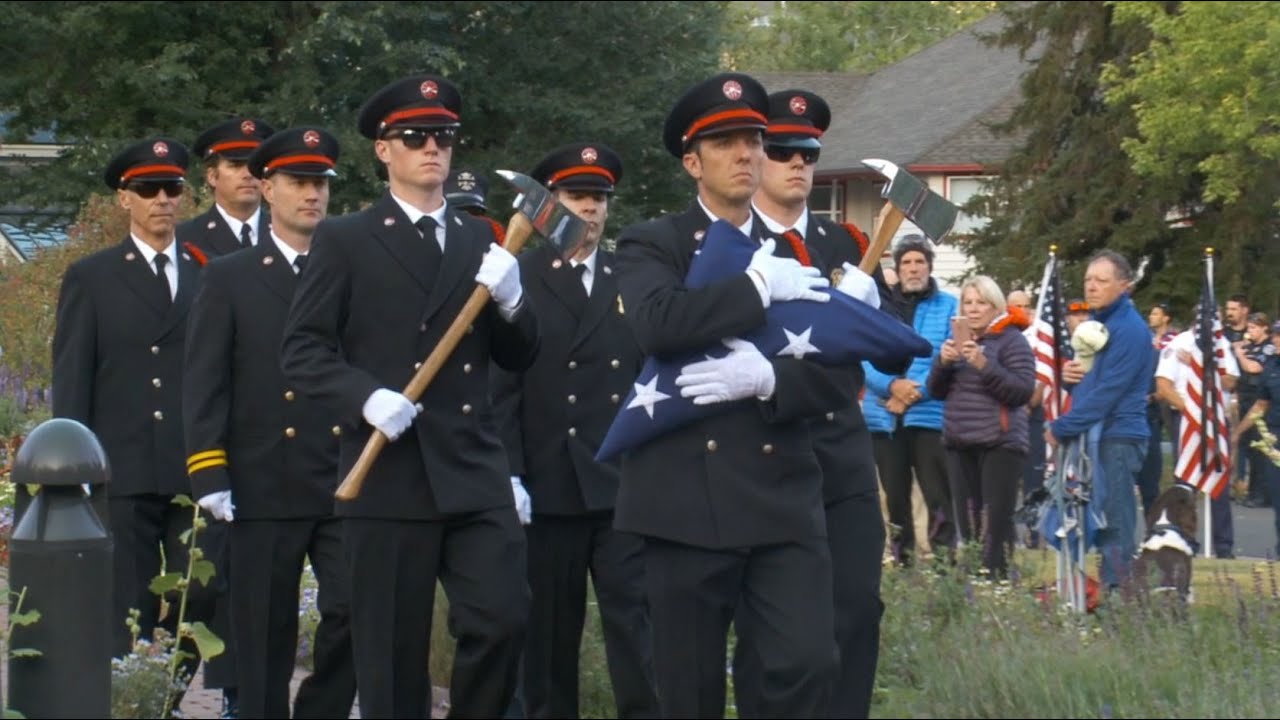 Early Saturday morning, a former battalion chief for the New York Fire Department joined former Governor Gary Herbert and others in Park City. Both spoke in remembrance of the 20th anniversary of the Sept. 11 attacks.

Their remarks acknowledged the somber emotions that come with remembering 9/11, but also the charge to do better and be a better people because of what we experienced 20 years ago today.