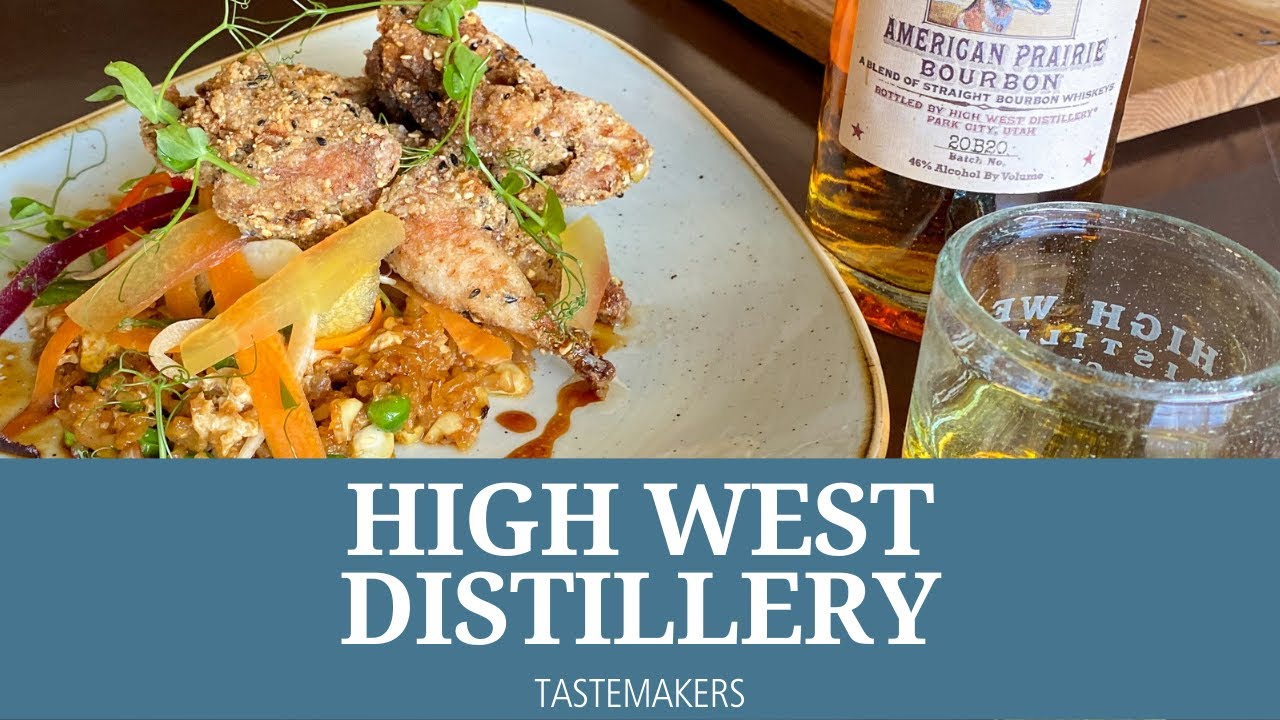 To the uninformed visitor, the words “Utah” and “award-winning distillery” might seem at odds. But High West, along with Alpine Distilling, have once and for all disproved the thought that you can’t acquire a decent drink in the Beehive State.

Building upon Utah’s little-known whiskey heritage, High West was established in 2006, becoming the first legal distillery in the state since 1870 — the stop of the American Prohibition. In 2016, Whisky Advocate named High West its “Distiller of the Year.” The brand, now sold in all 50 states and internationally, is best known for their four “Core” spirits: American Prairie Bourbon, Double Rye!, Rendezvous Rye, and Campfire.

Today, High West offers four distinct locations to enjoy its award-winning spirits and the thoughtfully designed, alpine-inspired cuisine. There’s the Saloon, near Park City’s Main Street, which operates as a gastro-distillery and features the original still. Located at the bottom of Park City Resort’s Quittin’ Time ski run and next to the Town Lift, it’s also the nation’s only ski-in and ski-out distillery.

A few doors up from the Saloon you’ll find Nelson Cottage, which provides a put for private events and unique whiskey-paired dinners. In 2015, High West opened a new distillery in Wanship (about 25 minutes outside Park City), which offers educational whiskey tasting, pairings and tours. And on your way out of town, stop by the High West location at the Salt Lake City airport for a final taste.

As soon as you walk into any of the High West locations, you’ll notice a dedication to aged Western traditions, though with a touch of modern elegance. The menus go “high and low,” as Executive Chef Michael Showers puts it, with dishes including pastrami-spiced chicken wings, chai-spiced beets and citrus, arctic salmon, and “The Burger,” a local’s favorite. The Wanship location also offers a phenomenal “Supper Club” experience on Thursdays, as well as Sunday brunch, both featuring live music.

And of course, it’s not just about the food here. “We take it a step further with getting the whiskey and the bourbon involved as much as we can [in the menus],” explains Showers. The cocktails are designed to pair perfectly with the food, but as you can guess, taste fantastic on their own as well.