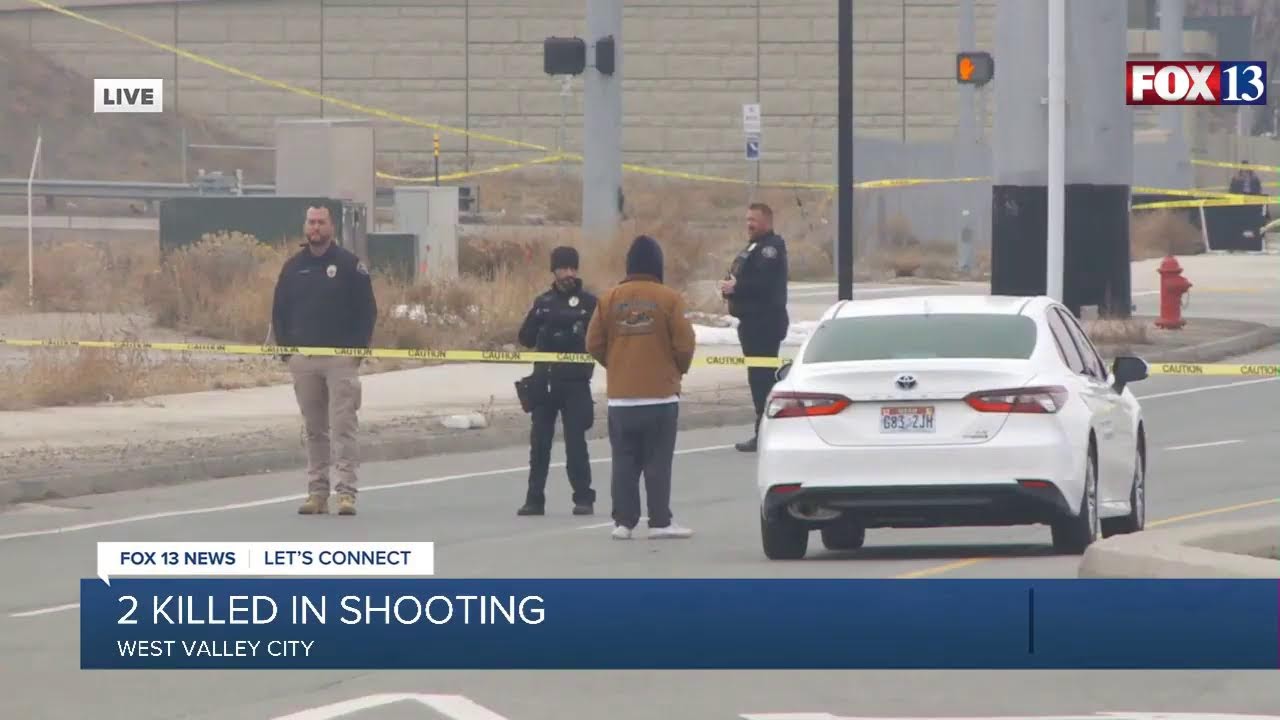 Two people are dead and one injured after a shooting in West Valley City on Thursday. Police say multiple suspects are in custody following the incident which occurred on a sidewalk along 4100 South and the Mountain View Corridor.

Several Granite School District schools are under lockdown due to the shooting.