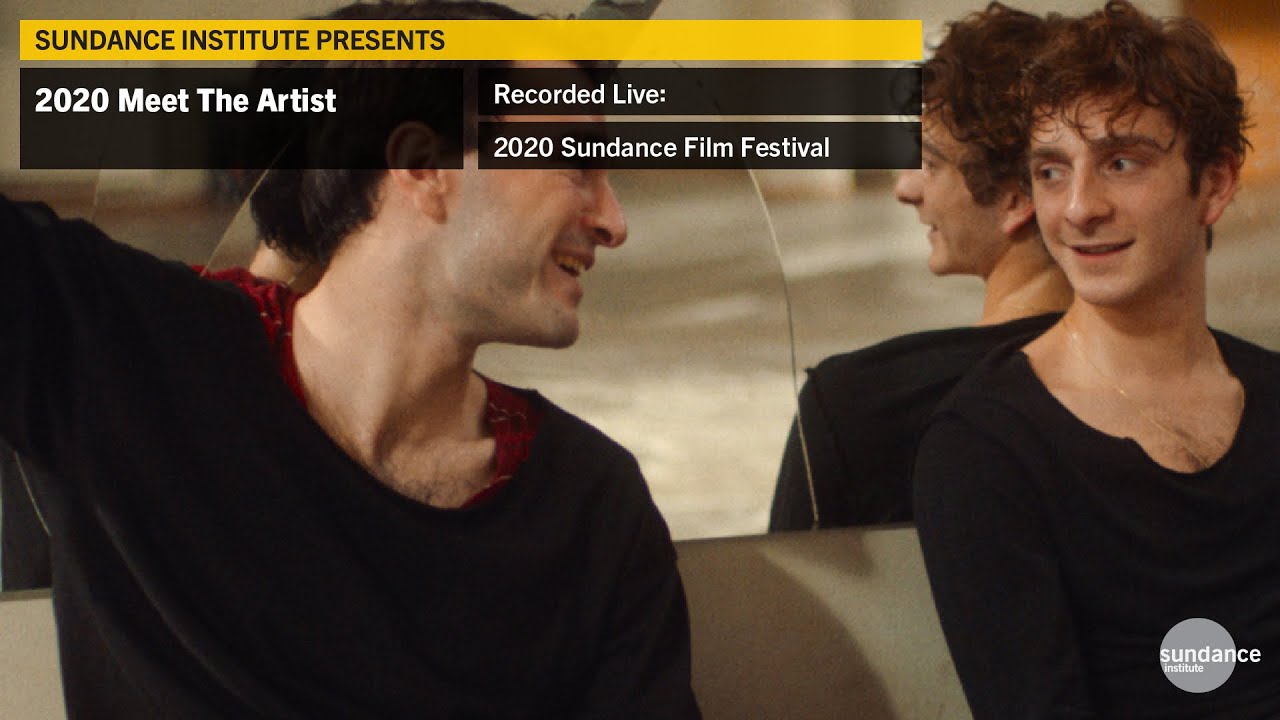 Levan Akin’s coming-of-age gay romance played in the Spotlight section at the 2020 Sundance Film Festival, where it won acclaim for its sharp critique of homophobia in the country of Georgia. Akin, who was born in Sweden to Georgian parents, spoke to us during the Festival about the film’s reception in Georgia as well as what he hopes the project can assist accomplish. Sundance Institute would love to thank Tbilisi Pride for providing photos and footage.