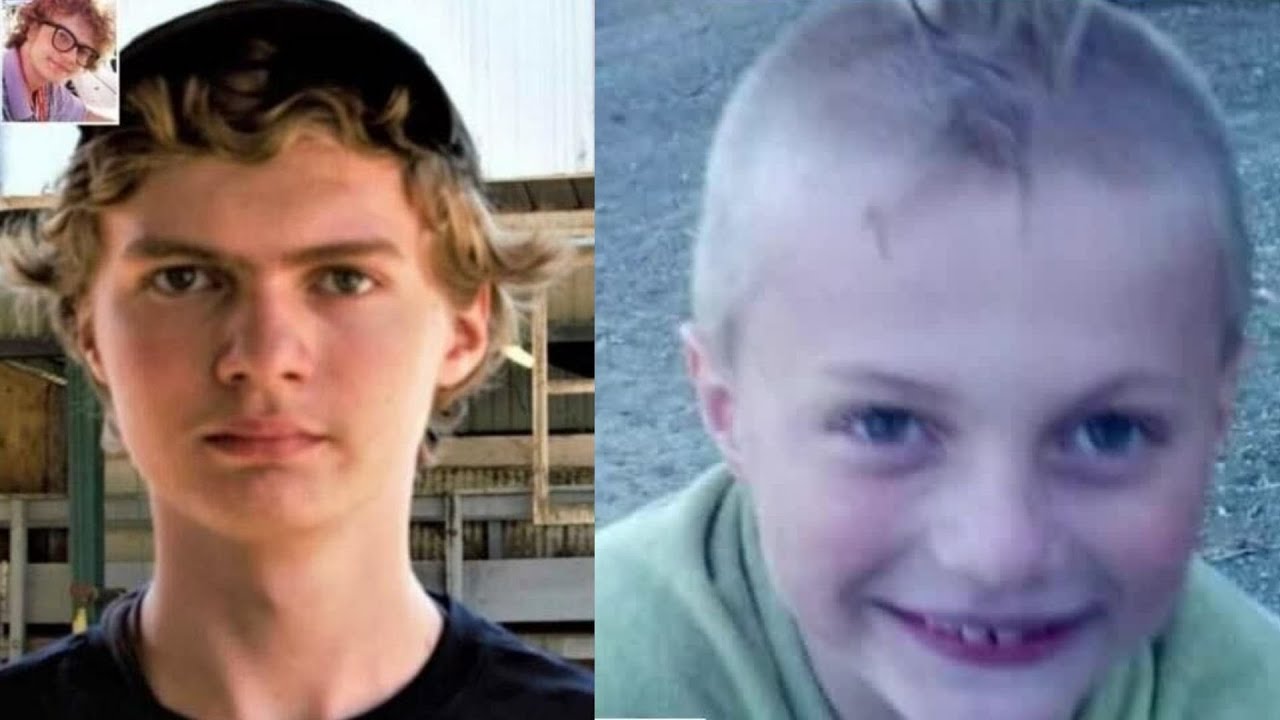 An autistic teenager reported missing from Northern California in 2019 was recently found in Summit County.

Connerjack Oswalt was reported missing by the Clearlake Police Department on September 29, 2019 with his last known sighting in nearby Willows, California roughly one week later.

Recently, members of the Park City community started reporting an individual in the area who had been seen pushing a shopping cart. Summit County Sheriff’s Office deputies came in contact with the man a few times, but since he hadn’t been committing a crime, they checked on his well-being but never learned of his name.

Over the weekend, the dispatch center received a call for a man sleeping outside of a store in Jeremy Ranch. Deputies were able to convince the man to warm up in the front seat of one of their police vehicles.

After they found out who he was, they were able to contact his family, who had moved from California to Idaho after their home was badly damaged in a wildfire. They came down to Utah and were reunited with their son.

Subscribe to Fox 13 Newsletters to receive breaking news, weather, and daily headlines from around Utah right in your inbox: https://bit.ly/3B9heku