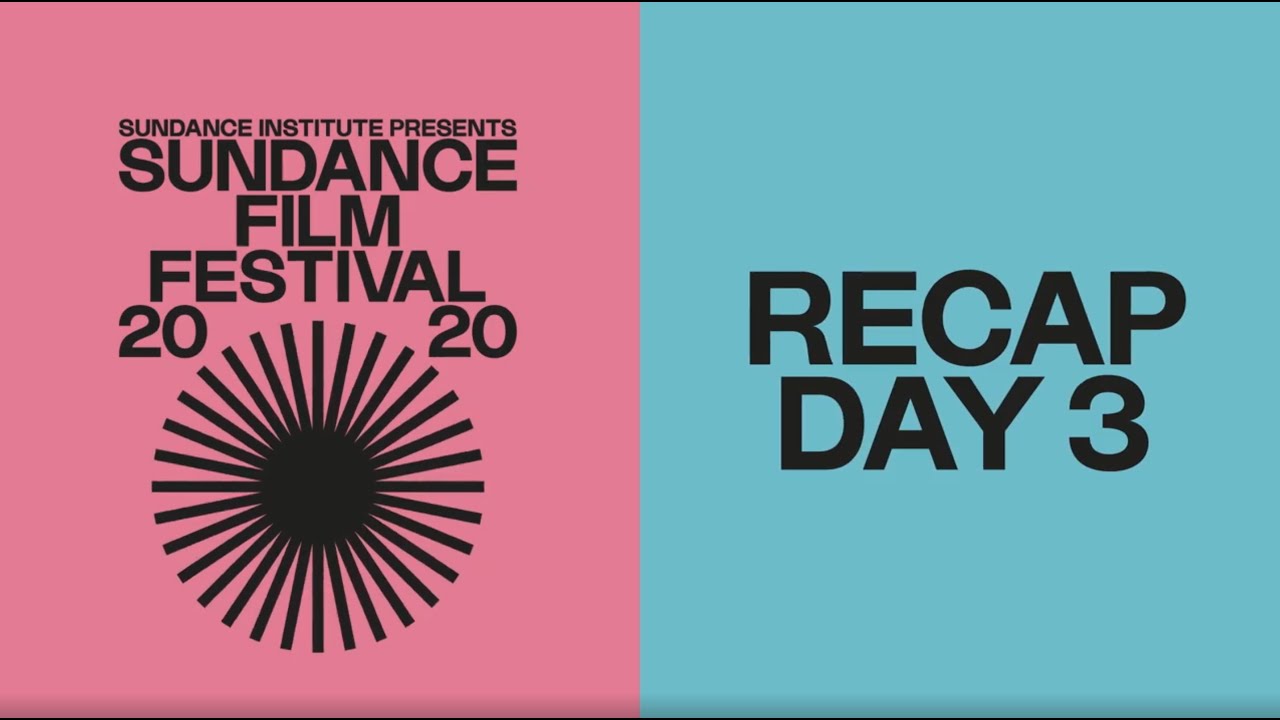 Day Three was heralded by the arrival of Hillary Clinton, who was in town for the first screening of Nanette Burstein’s four-part docuseries on the secretary of state and U.S. senator. Across town, Kirby Dick and Amy Ziering’s much-anticipated documentary ON THE RECORD had its world premiere, and musicians Carrie Brownstein and Annie Clark (St. Vincent) stopped by Cinema Cafe to talk about THE NOWHERE INN, the absurdist meta-film they co-wrote.