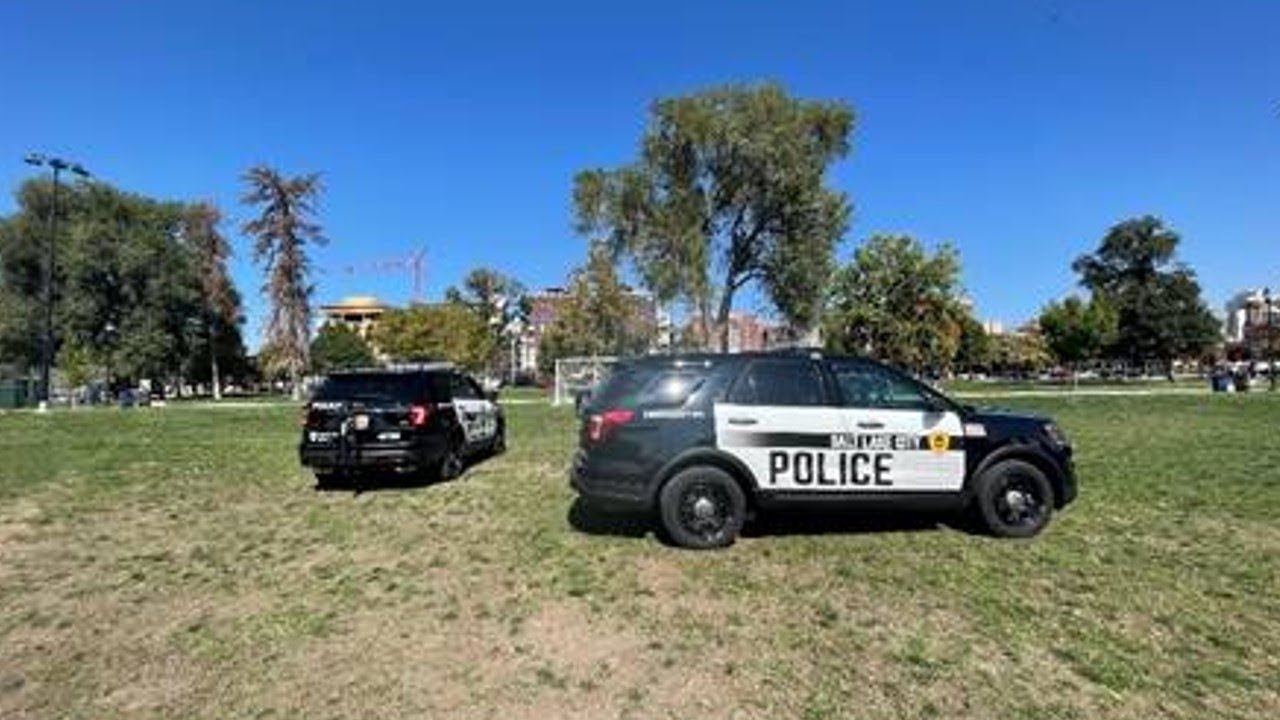 Two Salt Lake City police officers were injured Friday after being assaulted by a woman in Pioneer Park.

Police were called to the park after a woman was walking in traffic near 200 South State Street. The woman was also seen throwing rocks and breaking windows of an apartment complex, hotel and vehicles.

When police arrived at the park just before noon, the suspect refused to comply with an officer’s commands. After continuing to disobey orders, the suspect threw a rock, hitting the officer in the head.

Subscribe to FOX 13 Newsletters to receive breaking news, weather, and daily headlines from around Utah right in your inbox: https://bit.ly/3B9heku