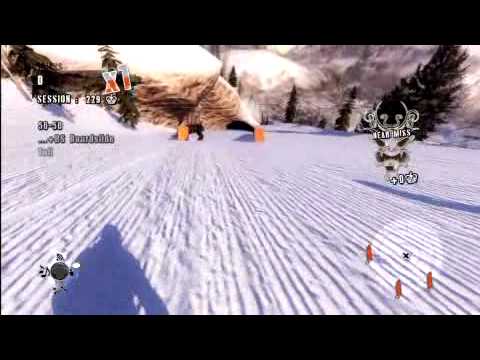 There are four mountains in Shaun White Snowboarding, including Alaska, Park City, Europe (Alps) and Japan. Each mountain features up to three different sections: peak, back country and park (or resort).