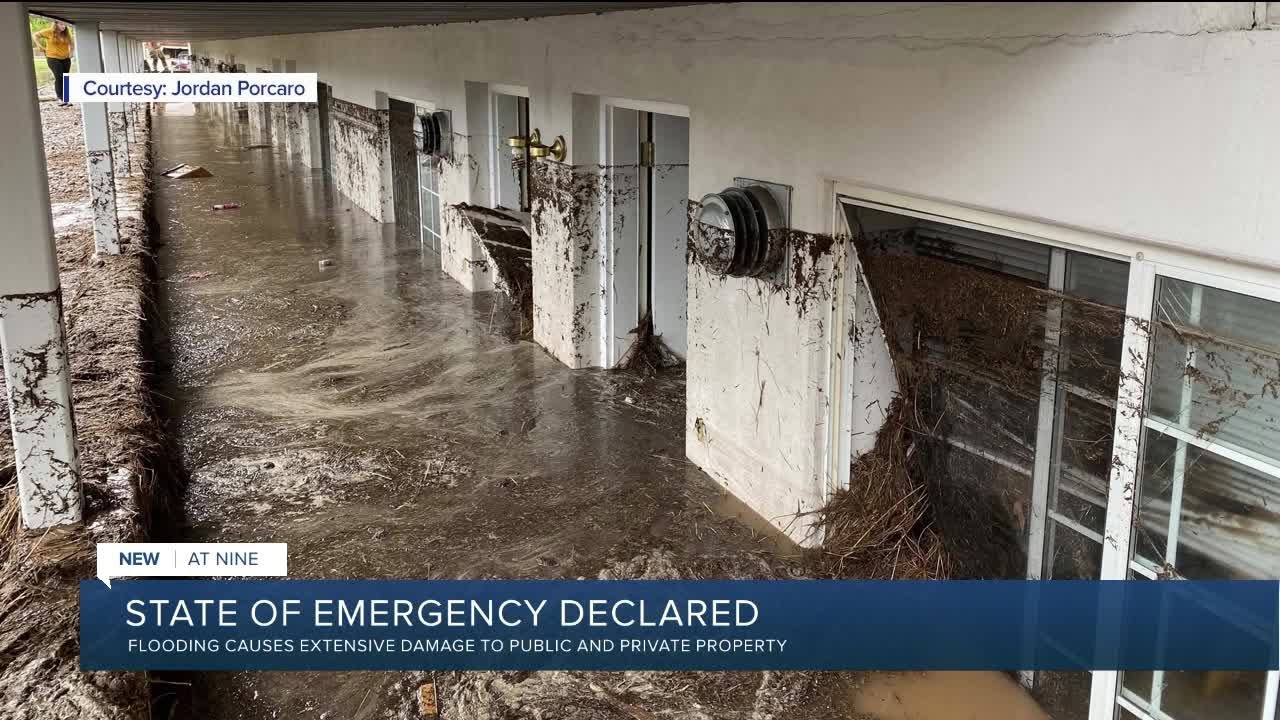 Cars could be seen half-submerged underwater as streets throughout Cedar City flooded Monday after rain continued to roll through parts of southern Utah. The National Weather Service estimates almost two inches of rain had fallen in the city, causing basement flooding and numerous road closures.

Cedar City Mayor Maile Edwards declared a State of Emergency as widespread flooding could be seen across the area. Crews were dispatched to assess the damage, which was extensive on both public and private property

The American Red Cross has opened a shelter at the church building at 900 West Center Street for those unable to stay in their homes.