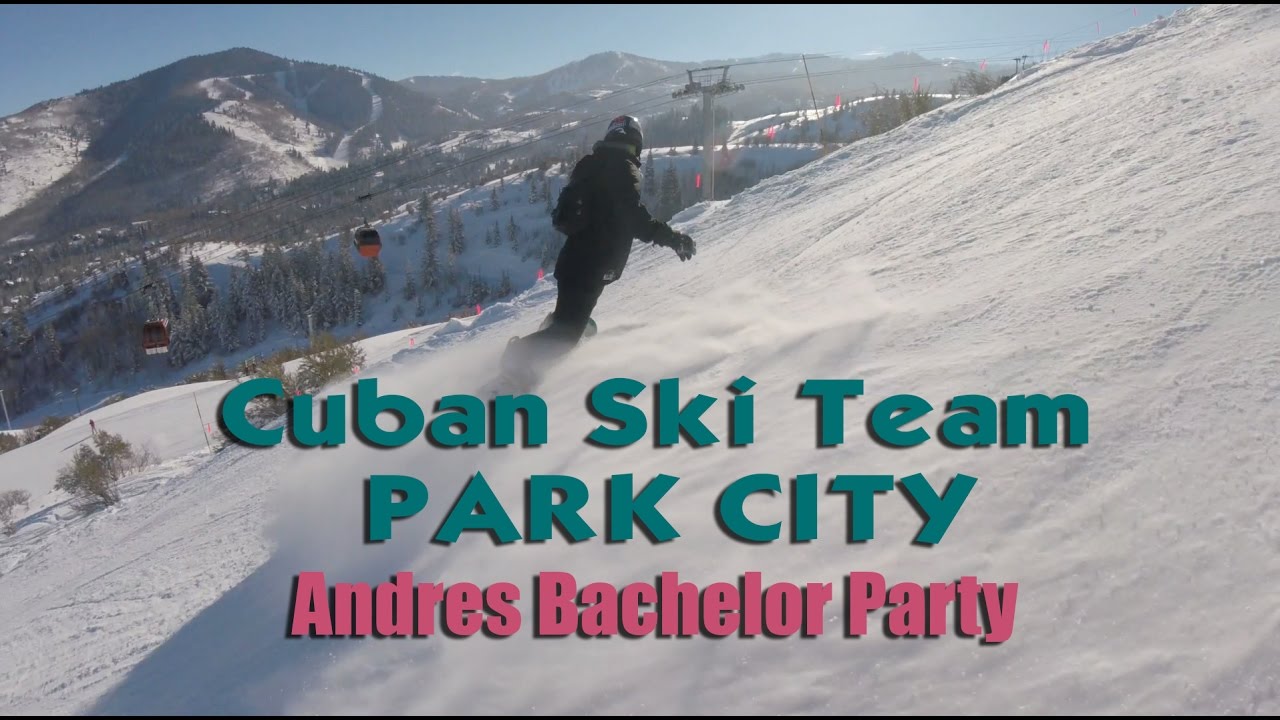 A rag-tag group of adventurers take flight! they land in Utah with their sights set on having the ultimate ski/snowboarding trip ever… Little did they know the obstacles they would have to overcome. Diminutive alcohol content in beers, the lack of orange juice for breakfast and a long hike to the ski rental put were only some of these hurdles that could not retard the Cuban Ski Team in Park City, Utah.
edited by Jorge and Andrew
people who were also there: Andre, Stefan, Juice, Andy, Adam and Garrett