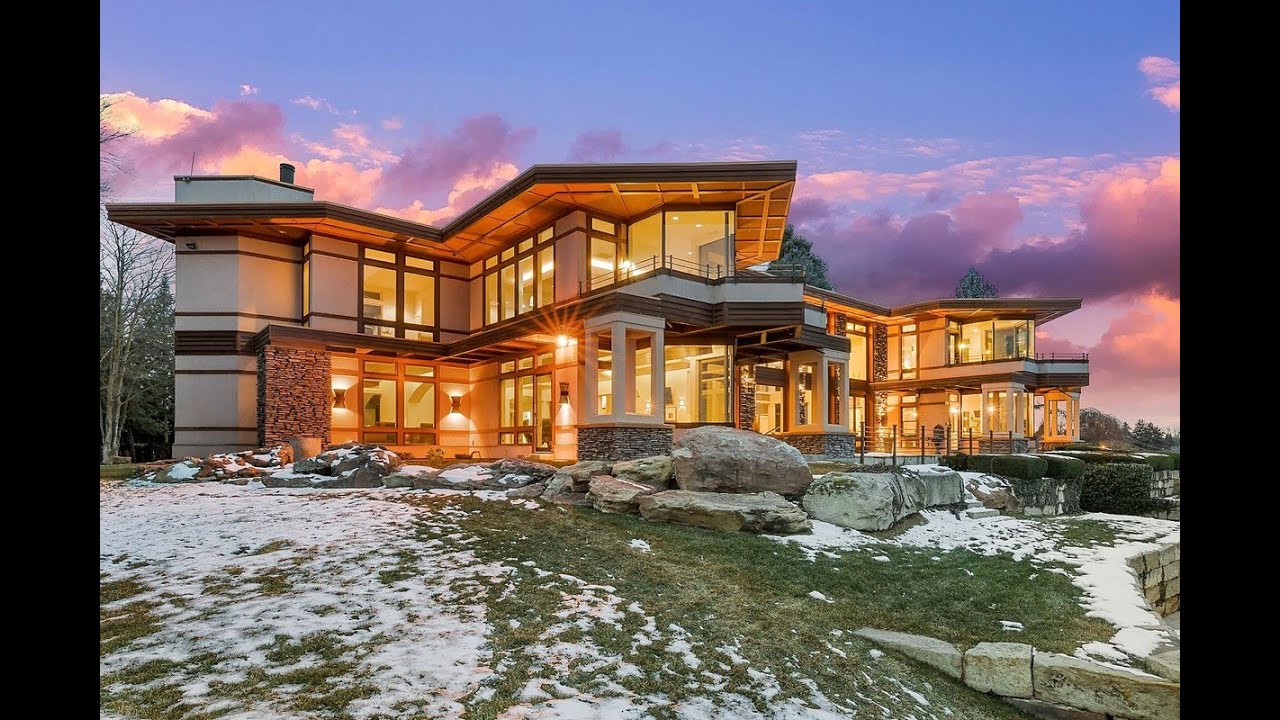 For more information go to https://s.sir.com/3Md8Kzh

An iconic home in Boise built for the late Velma V. Morrison, the famed philanthropist for whom the city’s premier performing arts center at Boise State is named, and wife of Harry W. Morrison of the Morrison-Knudsen Company. The Morrison-Knudsen Company is known for helping develop America’s infrastructure through major construction projects including the Hoover Dam, San Francisco-Oakland Bay Bridge, and Trans-Alaska pipeline. The grand scale of this legendary home make it one of the largest and few landmark buildings in Boise. Intentionally perched on scenic Crescent Rim Drive, the architectural design is instantly recognizable. The striking lines and forms combine stone, wood, and glass, with spaces that were thoughtfully crafted to maximize the incomparable views of Ann Morrison Park, the Downtown Boise Skyline, the foothills, and beyond.