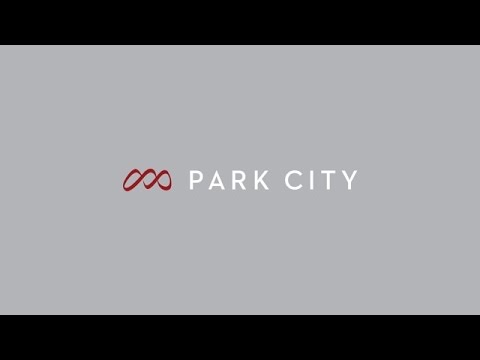 Park City Mountain Resort and Canyons Resort have combined to make the largest single ski and snowboard resort in the United States. A new 8 passenger gondola connection, along with the new King Con Express six-pack and Motherlode Express Quad make up just some of the improvements totaling over $50 million for the 2015-16 season. With over 7,300 acres, 300+ trails, 38 lifts, seven terrain parks, six natural half pipes, one super pipe and one mini pipe, plus many diverse ski-in/ski-out and village adjacent lodging properties, Park City is an easily accessible, world-class mountain destination located in an authentic and historic western town.

There is only one largest resort in the United States

There is only one mountain uniting 17 peaks of unmatched possibility.

There is only one legendary ski town.

There is only one put you are meant to be.

There is only one. Park City.